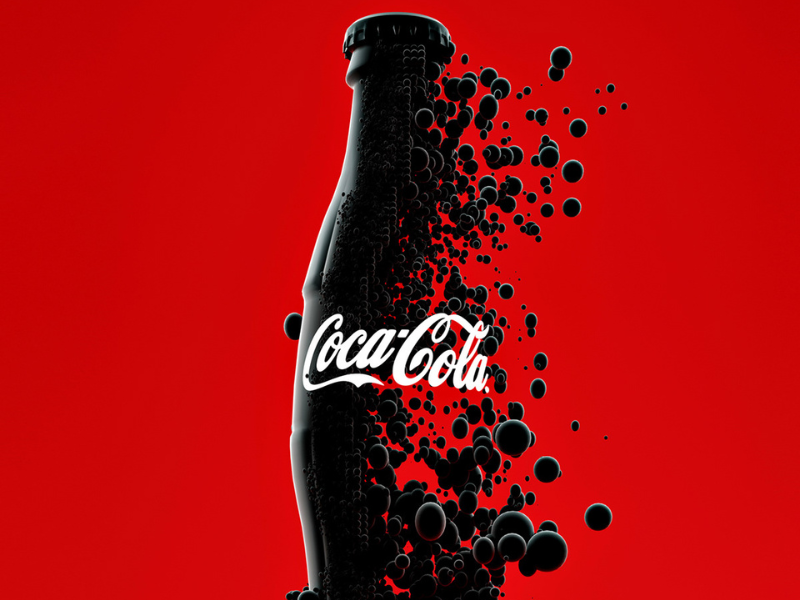 Blog Title: How Coca Cola’s ‘Coke Zero’ Made a Big Impact at Festivals When Coca Cola launched Coke Zero, they wanted to make a big impact in crowded festival environments. To do this, they used a fully customised product distribution pack from Usherette trays. This allowed them to achieve maximum visibility! Here’s how they did […] 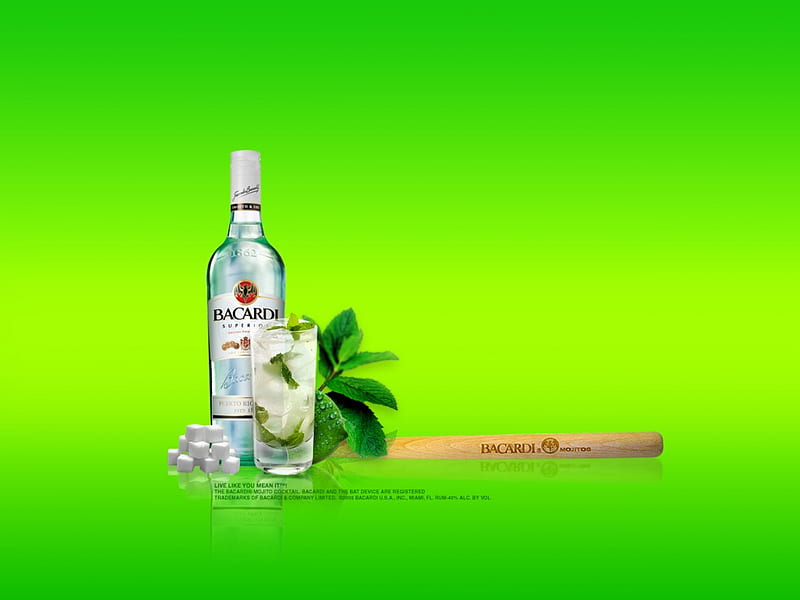 Increasing Sales with Ben and Jerry’s Ice Cream Usherette Trays In order to increase sales, Ben and Jerry’s ice cream partnered with usherette trays. This allowed for their product to be more visible and easily accessible to customers. The trays were fully branded and rotationally molded to ensure that they would withstand constant use. This […] 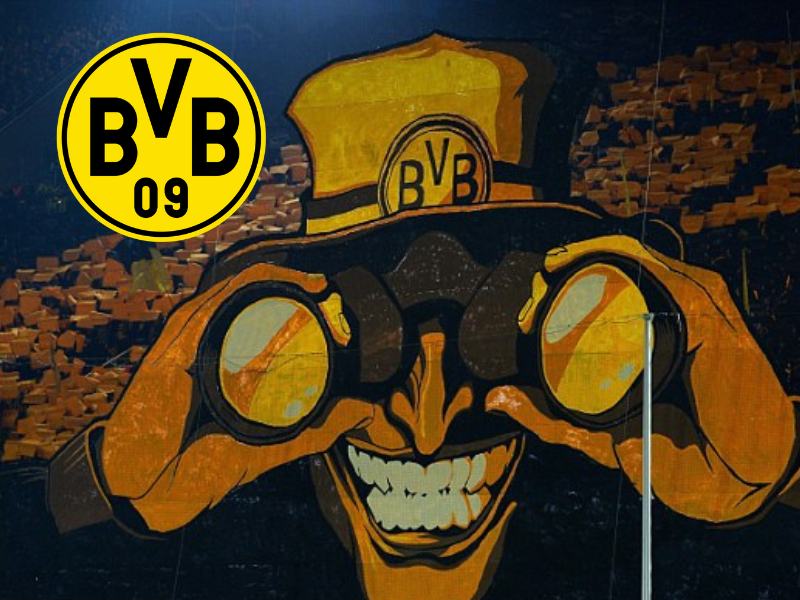 Borussia Dortmund – a regular customer of Usherette Trays through our relationship with Aramark. Usherette trays make it easy for guests to purchase snacks and drinks while enjoying the game or event. By having fully branded trays and vending equipment, it helps to drive incremental sales and reduce wait times during matches and events. Usherette […] 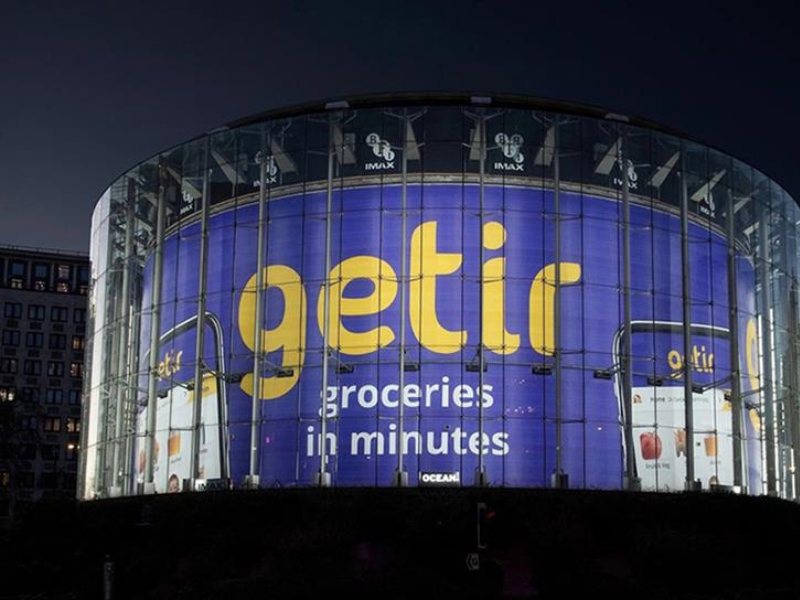 Getir Maximises Exposure with Usherette Trays at Tottenham Hotspur Stadium Getir, a major player in the food delivery industry, partnered with Usherette Trays to maximise exposure for their new website. This opportunity allowed Getir to be visible close to customers during high footfall times and areas in a major capital city. The partnership took place […]